Travel through a landscape where gorges open the underworld, where volcanoes strive for the sky, where Native American women’s orchid-colored garments flare stronger than blush. No other place on earth is as colorful and hospitable as Guatemala. Everything from colonial villages to prehistoric churches and monasteries to crystal clear lakes and high volcanoes. From its Caribbean coast and white water rivers to the most spectacular Mayan relic, the city of Tikal.

Atitlan
In upland Guatemala there are many streams and lakes. One is Lago de Atitlán. The name means “by the water” in the local Nahuatl language. Atitlan is the deepest lake in Central America and is known as one of the most beautiful lakes in the world. The lake is surrounded by many villages where the Mayan culture still dominates. Many ancient remains from the Mayan culture can be seen around the lake. Here they worship a strange figure named Maximon. This man is said to be a mixture of the biblical Judas, the conquistador Pedro de Alvarado and ancient Mayatro.

Tikal
Tikal are the ruins of an ancient Mayan city, probably called the Yax Mutal. It is one of the largest archeological sites and remnants of urban settlements from the pre-Colombian Mayan civilization. It is located in Guatemala’s Tikal National Park, which was declared a UNESCO World Heritage Site in 1979. Tikal was the capital of one of the most powerful ancient Mayan kingdoms. The city reached its peak between 200-900 AD. During this period, the city dominated large parts of the Mayan region politically, economically and militarily.

Antigua
City is located at an altitude of 1,530 meters and is one of the oldest cities on the American continent. The city is surrounded by three mighty volcanoes, Agua, Fuego and Acatenango. The volcano Fuego is easily recognizable on the plume of smoke and sometimes in the evening you can see the glowing lava seeking its way down the slopes! The city was founded in 1543 by the conquistadorernq and was called La Muy Noble y Muy Leal Ciudad de Santiago de los Caballeros de Goathemala and was declared a World Heritage Site by UNESCO in 1979. The coffee from the region is world famous for its high quality and it is highly recommended to visit a coffee plantation.

Antigua Guatemala
was once the capital of colonial Spain and was founded in the early 16th century. Built 1500 m above sea level, in an earthquake-prone region, the city was largely destroyed by an earthquake in 1773. Antigua Guatemala’s baroque architecture has been described by UNESCO as unique in the world and has therefore been listed as a World Heritage Site. The city is beautifully situated between three volcanoes, which gives the feeling of being both strong and fragile with a culture that is both Native American and European. The city’s contrasting beauty is everywhere, from the monumental baroque churches from the 16th century to delicate fabrics, living orchids and skillfully executed wood carvings.

According to countryaah, Guatemala is located in northwestern Central America and is to the surface as a quarter of Sweden. The country has a longer coast in the south towards the Pacific Ocean and a short coastal section in the east towards the Caribbean Sea.

The climate differs between different parts of Guatemala which is abbreviated as GT by abbreviationfinder. On the coasts and in El Petén in the north, the climate is tropical. In the highlands of central Guatemala, it is slightly cooler, averaging 20 degrees. It is colder in the northern mountains, where it can be minus degrees at night.

No – a visa is not required for Swedish citizens for up to 90 days stay. The traveler should bring a return / onward ticket.

Spanish is the official language. 22 Mayan languages ​​as well as Garifuna and Xinka are national languages

Mandatory – The yellow fever vaccination is required if you arrive from certain countries in Africa or South America. 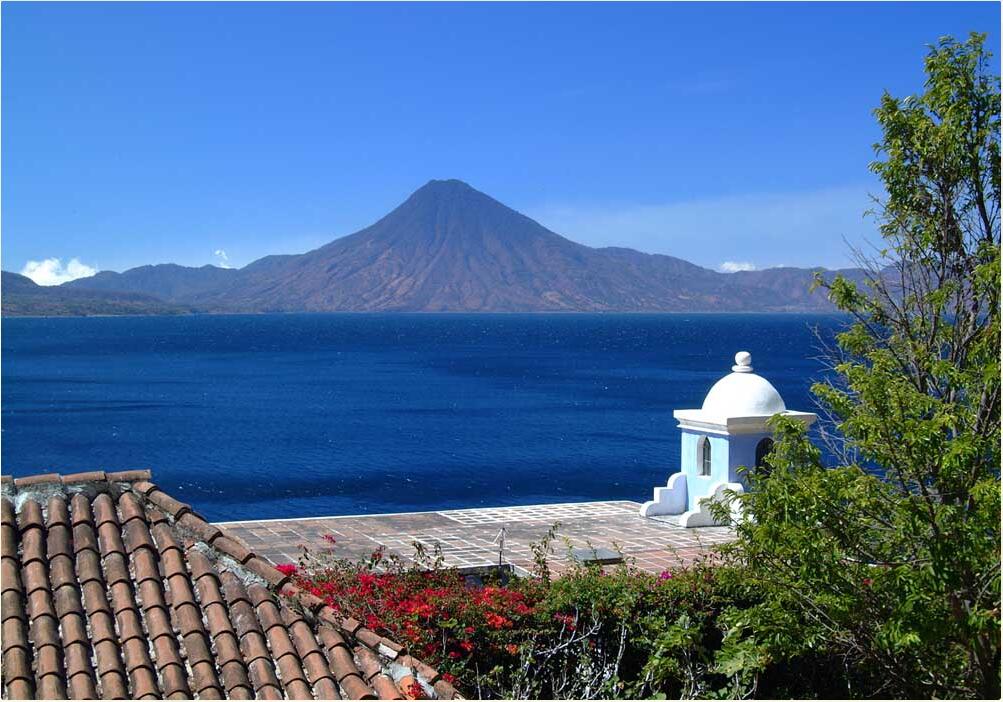