Government of Carlos Ibáñez del Campo The 1 of October of 1925, Arturo Alessandri Palma resigned the presidency, temporarily taking over as Vice President Luis Barros Borgoño, who served as Minister of the Interior. On October 24, 1925, Emiliano Figueroa prevailed by a large majority in the first direct vote and at the end of the year he began […] 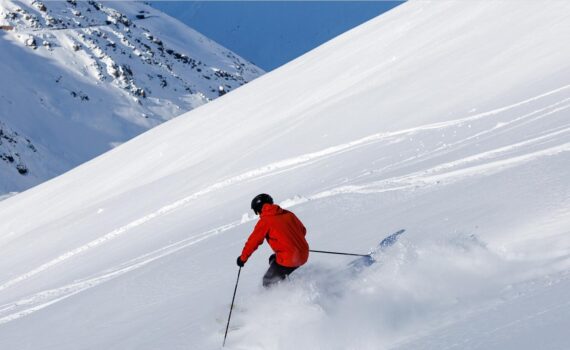 Chile is a popular travel destination all year round. The  best time to travel to Chile  depends on your route planning. The best travel time varies depending on whether you prefer to spend your vacation in the north or discover the national parks in the south of Chile. In general, the months of  October to December  (spring […]